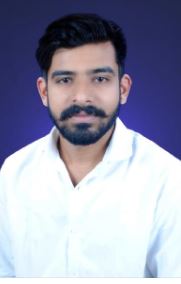 NSUI demonstrated in front of the City Office of Kalinga University on Wednesday. District General Secretary Prashant Goswami accused Kalinga University of vandalism in the name of training and placement. NSUI activists demonstrated in front of the city headquarters regarding the matter. Prashant said that for the last 3 years there have been agitations about placements but till now the training and placement department of the university has not found its activism. He alleged that by promising good placements, the students get admission to the students. Promises made after admission are forgotten. Prashant Goswami has warned of university siege if the demand is not met.