NSIL to launch four satellites by 2023 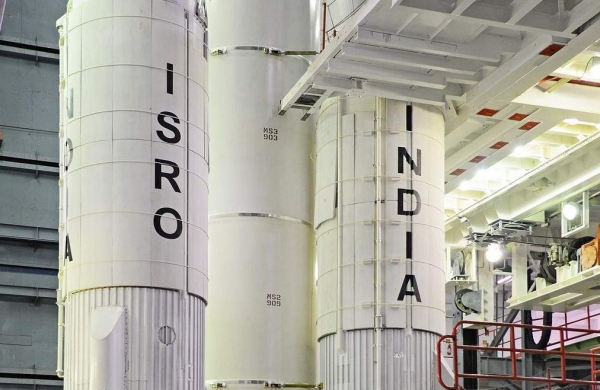 By Express News Service
BENGALURU: Four international satellites will be launched by NSIL. While refusing to disclose details of the customer due to the nondisclosure clause, Radhakrishnan D, Technical and Strategy Director, NSIL, on Friday said the company has four dedicated international launch service agreements wherein two satellites will be launched next year and two more in 2023.

Three of these launches will be on board ISRO’s PSLV, and one of them will be via the SSLV. Radhakrishnan was confident that the order book target will be achieved in a big way, also with two communication satellites coming into the picture.

While the Central Public Sector Enterprise (CPSE) has been planning to take over ISRO’s communication and remote sensing satellites to add to its revenue, NSIL Chairman Narayanan G said they are looking for emerging demands for satellite services, and will concentrate on it. For the manufacture of PSLV, its core strength globally for mixed launches, NSIL has already issued a Request for Proposal for identifying an industrial partner. In the meantime, NSIL is also looking to acquire two communication satellites for DTH and broadband.