Now the cow-buffalo pregnancy kit is ready, you will be able to check the animal’s womb in 30 minutes, know the price 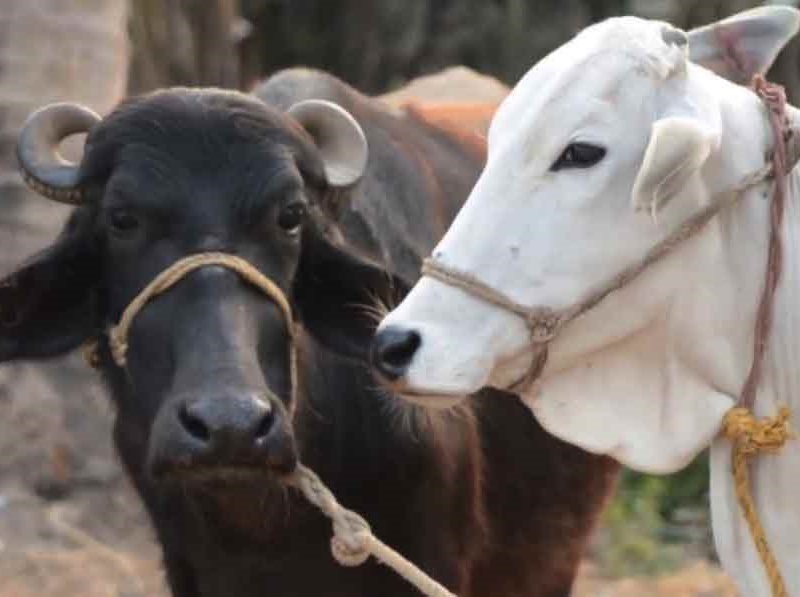 There is good news for farmers and cattle rearers. Now they will be able to learn about the pregnancy of their cattle. Researchers have developed a kit that examines the cow and buffalo’s womb, which will report in 30 minutes whether the animal is pregnant or not. Its special feature is that a kit will allow 10 sample tests. Researchers at the Central Buffalo Research Institute (CIRB), Hisar, have achieved a major feat. He has developed a kit for the screening of cows and buffaloes, which will allow the fetus to be examined in just 30 minutes. At the same time, another research has revealed that the three murrah clones of the country will produce animals of the same quality from the Seema of Jhote (buffalo).

According to Dr. SS Dahiya, director of IIRB, the scientists and researchers of the institute have prepared a kit for pregnancy testing of cow and buffalo. It is named Preg-D. This will result in a pregnancy test by testing two mL of urine of urine in just 30 minutes. The kit is currently priced at Rs 300. He claimed that for the first time in the country such a kit has been prepared.

Dr. Dahiya said that research has also been done on the cloned bag of three Murrah breed of the country. Two of these are from the National Dairy Research Institute (NDRI), Karnal, while the third CIRB is in Hisar. Their research has known whether the fertility of these clones is similar to that of non-clones. According to the results, their semen can be used to spread germplasm better by artificial insemination.