Now the collector will decide the recognition of 240 private schools 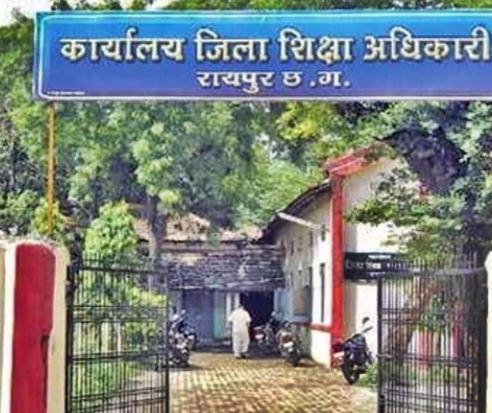 School managers say that some schools had already constituted the committee and its information was given to the nodal officers. Even after this, the recognition of his school has been canceled. It is also being continuously opposed.

In Chhattisgarh, the Private School Fee Regulation Bill 2020 has been passed by a majority. As per rules, the fees committee will have two members nominated by the clerk, the Nodal Member Primary, Middle, High School School.