Now only the gold one has the facility of excellent player 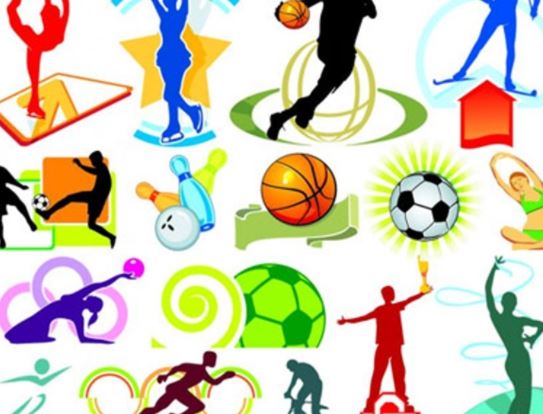 The Chhattisgarh Sports and Youth Welfare Department is preparing to make a big change in sports policy with the help of excellent sportspersons. A proposal has been sent to the Ministry level regarding this. According to the new rule, only the player who has won the gold medal in the national competition will be declared as the outstanding player.

Significantly, this change is being made at a time when the players of the state are going through the most difficult phase of their career due to the Kovid-19 epidemic. An amendment to the current sports policy, which is reportedly proposed by the Sports Department Committee, could give a shock to their dreams. Each year about 350 players from the state, senior, junior, senior category go to the national competition, out of which the medals in team games are more.