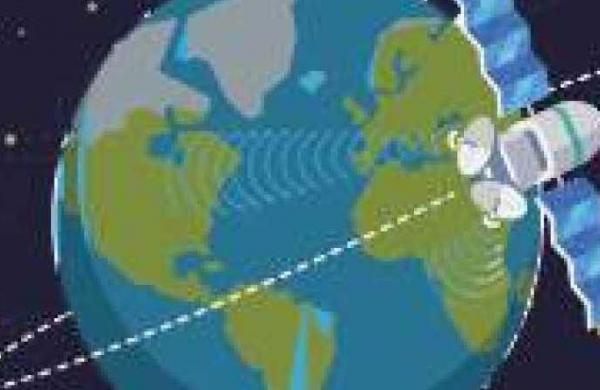 The development comes at a time when the Modi government has opened the space sector to private firms, paving the way for the ISRO to partner with deep tech startups. MapmyIndia CEO Rohan Verma said in a blogpost that the ISRO-MapMyIndia partnership will be India’s answer to Google Maps and will ease the “hidden cost burden for the user as well as depict true sovereignty of the country.”

This will be yet another path-breaking milestone in the Aatmanirbhar Bharat journey which will essentially reduce the dependence of Indians on foreign firms for navigation and geo-spatial services.

“There are many reasons why Indians are better off with an indigenous solution for maps and geospatial services. MapmyIndia, being a responsible Indian company, ensures that its maps depict India’s borders as per Government of India, and hosts its maps in India,” Verma said.

ISRO said in a statement that it has signed a Memorandum of Understanding (MoU) with CE Info Systems, the parent firm of MapMyIndia aimed to jointly identify and build holistic geospatial solutions. Rohan Verma said that the company doesn’t have an advertising-led business model, unlike Google which utilises the user locations and movement data to serve them targeted advertisements. He added that through the combined partnership with ISRO, MapmyIndia’s end-user maps, apps, and services will now integrate with ISRO’s huge catalogue of satellite imagery and earth observation data, and would be a much better, more detailed and comprehensive, as well as privacy-centric, hyper-local and indigenous mapping solution for Indians, compared to foreign map apps and solutions.

“Users will be able to see in MapmyIndia’s maps and services, all of India from a bird’s eye point of view, and also benefit hugely from the various map-based analytics and insights about the weather, pollution, agricultural output, land-use changes, flood and landslide disasters etc,” Verma said.