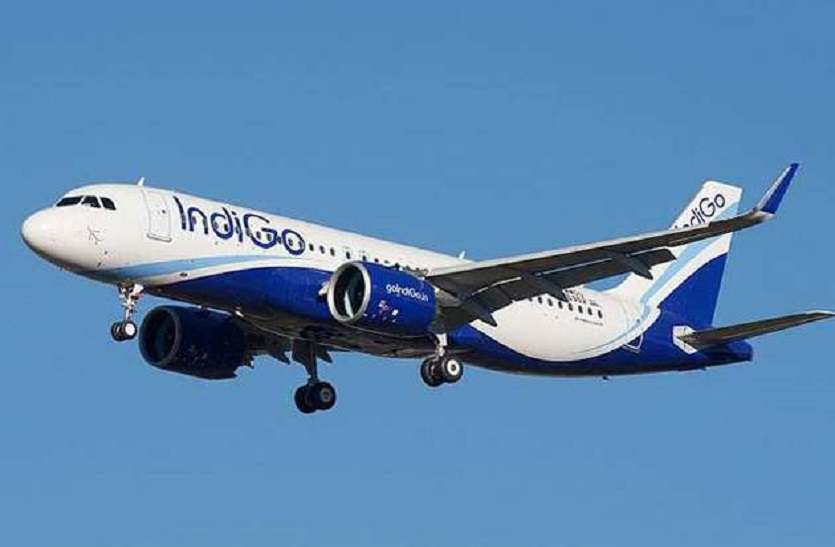 Raipur . After starting services of Swami Vivekananda Airport, Lucknow, Ahmedabad, Bhubaneswar, Indore, Indigo Airlines has now decided to connect Raipur to Patna and Chandigarh as well. This flight will be started shortly. The flight will be operated three days a week on Tuesday, Thursday and Saturday.

Bilaspur-Bhopal-Bilaspur air service will be started in two months The
Union Civil Aviation Ministry has allowed the airline company Alliance Air to operate air service between Bilaspur to Bhopal. The Union Minister said, the Ministry has awarded the Bilaspur-Bhopal route to Alliance Air under the UDAN scheme. Its operation will start soon. This connection between the two cities will increase the economic activities of Bilaspur, which is an important commercial center of Chhattisgarh.