Now emergency use of Pfizer vaccine can be done in America too, expert panel gave green signal 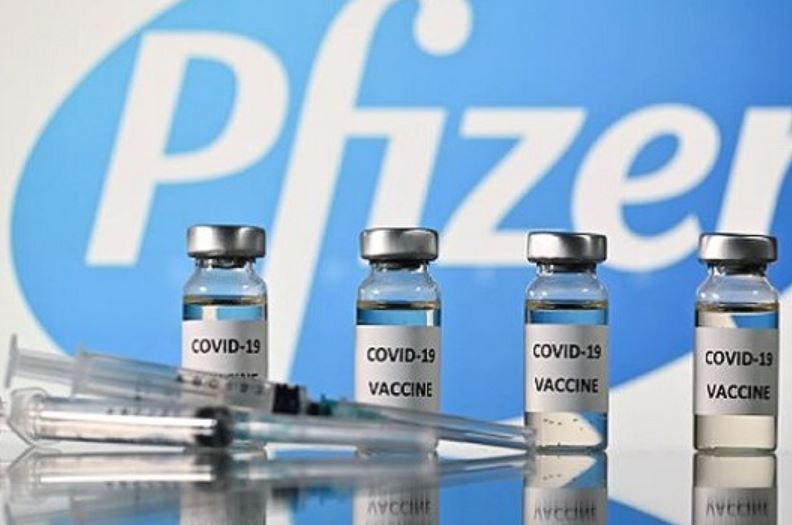 Now the US may also approve the Pfizer-BioNtech Corona vaccine vaccine. Earlier Britain had granted such permission. Let us tell you that an emergency approval of the Pfizer-BioNotech Corona vaccine has been recommended by a US government advisory panel. Regarding this vaccine, the panel says that the potential benefit of the vaccine reduces its risks. The recommendation was followed by an eight-hour public hearing on Thursday, after which the Food and Drug Administration (FDA) vaccine and the associated Biological Products Advisory Committee (VRBPAC) voted to recommend the vaccine developed by Pfizer and its German partner Bioentech. VRBPAC member and children’s hospital Philadelphia vaccine specialist Paul Offit said that the impact of the Pfizer-BioNotech vaccine is clearly seen, it has a clear advantage and on the other hand we have theoretical risks on all sides. He said that the risks from this vaccine vaccine are reducing.

At the same time, Ofer Levy, a pediatrician and head of the vaccine program at Boston Children’s Hospital, said it was a major milestone. Significantly, the UK and Bahrain have already approved the emergency use of this Pfizer-BioNotech vaccine. In a detailed analysis, the US Food and Drug Administration (FDA) has concluded that the first for use in the US Considered the Kovid-19 vaccine (Pfizer and BioNotech’s vaccine), this vaccine has proved to be successful to set standards in clinical studies.