Novavax Begins Phase 3 Trials For Its Vaccine In US, Mexico 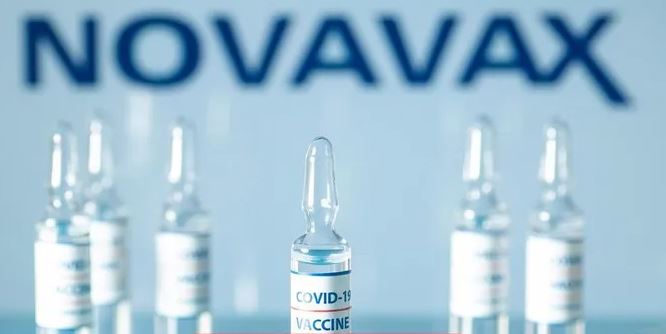 Final phase trials to determine the efficacy of a COVID-19 vaccine developed by Maryland based firm Novavax Inc. has begun in US and Mexico, National Institute of Health (NIH) announced on December 28. The randomized, placebo-controlled trials will enrol approximately 30,000 people over the age of 18, with emphasis on people aged 65 and above. The tests to finally determine if NVX-CoV2373 jabs were fit for emergency use, would be conducted at approximately 115 sites across both the North American countries.

According to NIH, all volunteers would be needed to give informed consent prior to their participation. For the trials, two-third of the participants would randomly receive the vaccine and one third would receive a saline placebo. Randomization will be in a 2:1 ratio with two volunteers receiving the investigational vaccine for each one who receives a placebo. Throughout the duration of trials, neither the investigators no the participants would know if they’ve received the vaccine or the placebo. All the volunteers would receive the second injection after the duration of 21 days.