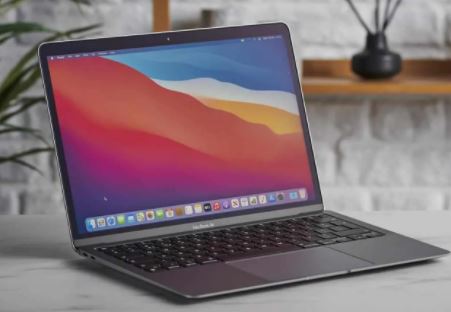 Apple recently released the Apple Mac mini, MacBook Air, and MacBook Pro that uses the new M1 chip as well as the macOS Big Sur. Although recent reports show that the M1 chip is performing really well, it appears that all is not yet Uhuru for the M1 chip MacBooks. There have been a plethora of complaints regarding the new Apple M1 MacBooks. Let us take a closer look at the issues reported so far for the M1 MacBooks

YouTuber, Patrick Tomasso, pointed out that there are a couple of problems with the Mac Mini.  According to him, the issues include frequent disconnection from peripherals or even complete failure.

On Reddit, some M1 Mac users complained that first-party and third-party peripherals, including mice, keyboards, and headsets, suffer intermittent disconnections.The problem seems to be with either Apple’s hardware or the macOS Big Sur. This is because users can successfully connect to Logitech accessories using the company’s Unifying Receiver Bluetooth dongle. A Redditor contacted Apple to replace his Mac mini, but the alternative had the same problem.