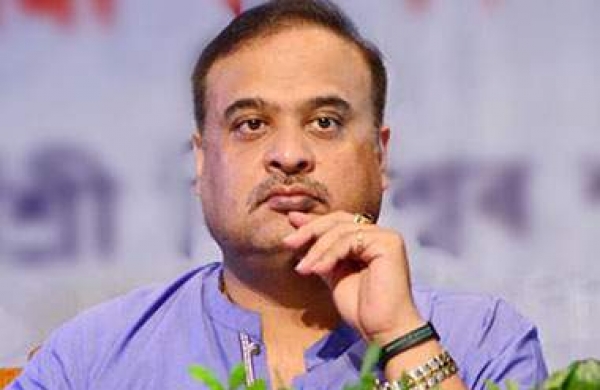 By PTI
GUWAHATI: Senior Assam minister Himanta Biswa Sarma on Wednesday said that he communicated to state BJP chief Ranjeet Kumar Dass a year ago that he did not wish to contest the 2021 assembly election.

He, however, said that if the party decides to field him to contest the poll likely to be held in March-April, he will honour the decision.

The BJP leader did not disclose the reason for his unwillingness to fight the election.

“On my birthday on February 1, 2020, I gave a letter to Ranjeet Dass saying that I don’t want to fight the 2021 assembly polls. This is not known to my wife or son or any family member till now. I am making it public for the first time,” Sarma said.

“However, there was one line (in that letter) which stated that if the party decides to field me as a candidate, I will follow the party’s instruction,” said Sarma, also the convenor of the North East Democratic Alliance (NEDA), the regional arm of the NDA.

The letter was hand-written and not typed, he said.