Not enough for Rahul Gandhi to accept 1975 Emergency was a mistake: Anil Vij 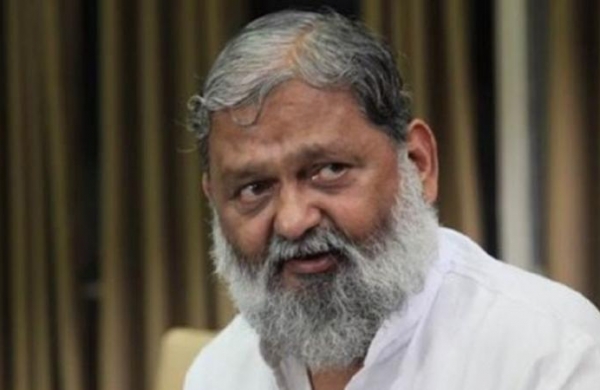 By ANI
NEW DELHI: A day after Rahul Gandhi said that the Emergency imposed in the country during late Prime Minister Indira Gandhi’s tenure was wrong, Haryana Home Minister and Bharatiya Janata Party (BJP) leader Anil Vij on Wednesday said that if the Congress leader has to atone for the imposition of emergency then he should leave the “dictatorial” party.

“It is not enough for Rahul Gandhi to accept that the Emergency imposed by his grandmother in 1975 was a mistake, because anti-democratic and dictatorship thinking is still alive in Congress. Indira Gandhi may not be here but the rest of the leaders who supported the Emergency are still active in the Congress,” Vij said in a tweet.

“Today he is also leading the same party. If Rahul Gandhi has to atone for the imposition of emergency, then he should leave the dictatorial Congress party,” he added.

Rahul, while participating in a webinar organised by US university Cornell on Tuesday, said that the Emergency imposed in the country in 1975 was wrong.

“There is a fundamental difference between what happened in the Emergency, which was wrong, and what is happening now. Congress party, at no point, attempted to capture India’s constitutional framework. Our design doesn’t allow us that. Even if we want to do it, we can’t,” said the Wayanad MP in interaction with Professor Kaushik Basu.

On June 25, 1975, Indira Gandhi had announced a national emergency in view of ‘threats to national security’.

During the emergency, opposition leaders were arrested, censorship was imposed, and a ban was announced on grassroots organisations which lasted for a period of 21 months.