Not contesting from Chowringhee, name announced by BJP without my consent: Sikha Mitra 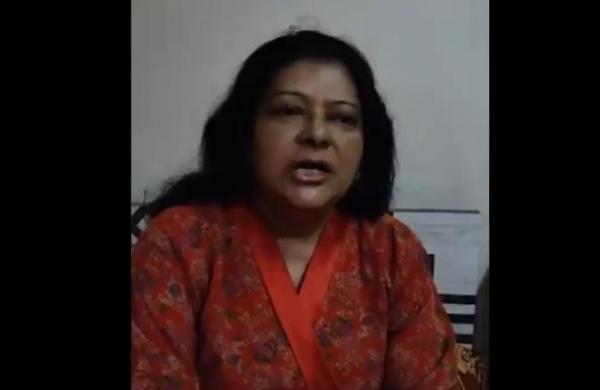 By PTI
KOLKATA: Shortly after her she was nominated as the BJP candidate from the Chowringhee assembly seat in the city, Sikha Mitra, wife of late Congress leader Somen Mitra, on Thursday said her name was announced without consent and she will not enter the poll fray.

Mitra also downplayed speculations of her joining the BJP, which were doing the rounds following her meeting with saffron party leader and family friend Suvendu Adhikari.

“No, I am not contesting from anywhere. My name has been announced without my consent. Also, I am not joining the BJP,” she told reporters.

The BJP on Thursday announced the names of 148 candidates for the upcoming assembly polls in West Bengal, including Sikha Mitra, the party’s vice-president Mukul Roy and its former state unit head Rahul Sinha.