Not all banks are going to be privatised, says Nirmala Sitharaman amid nationwide bank strike 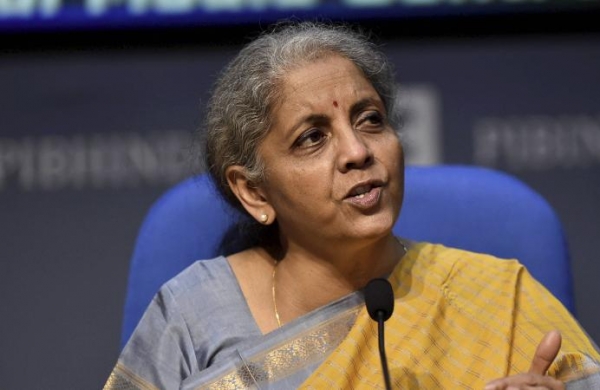 By ANI
NEW DELHI: Union Finance Minister Nirmala Sitharaman on Tuesday said that not all banks are going to be privatised, adding that the interests of workers of banks, which are likely to be privatised, would also be protected.

“We have announced a Public Enterprise Policy where we have identified four areas where public sector presence will be there. In this, the financial sector is there too. Not all banks are going to be privatised. Interests of workers of banks which are likely to be privatised will absolutely be protected — whether their salaries or scale or pension, all will be taken care of,” said Sitharaman while addressing a press conference after attending a meeting of the Cabinet Committee of Economic Affairs (CCEA).

“Even for those banks which are likely to be privatised, the privatised institutions too will continue to function after privatisation; the interests of the staff will be protected,” she added.

This information comes around a time when several banks across the country called for a nationwide strike on March 15-16 against the privatisation of Public Sector Banks.

United Forum of Bank Union, which is an umbrella body of nine bank unions, with over 10 lakh bank employees and officers had called a two-day nationwide strike on March 15 and 16 against ‘retrograde banking reforms’.

The strike came after Sitharaman’s budget announcement where she announced the privatisation of two public sector banks (apart from IDBI Bank) as part of the government’s disinvestment drive to generate Rs 1.75 lakh crore.