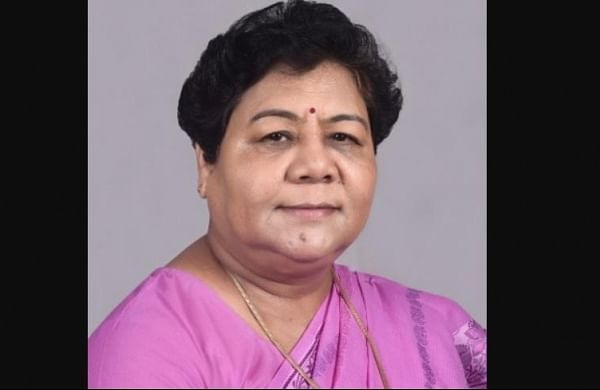 RAIPUR:  Amid the ongoing political sparring in Chhattisgarh over the judicial probe report on the May 2013 Jheeram Maoist attack in Bastar, Governor Anusuiya Uike finally broke her silence saying she does not know why the panel had submitted it to her.

“I am not a postman to carry the report from one place to another. Where the commission had to submit, it’s their prerogative. So, ask the panel’s head why it was given to me. I have my rights. After taking legal advice, I sent the report to the government,” she informed.

Chief Minister Bhupesh Baghel has refused to make the report public and reconstituted the probe panel while his cabinet colleague Ravindra Choubey expressed apprehension that the report has been leaked.

The BJP countered the charge saying that Congress has needlessly given a political spin to the issue.