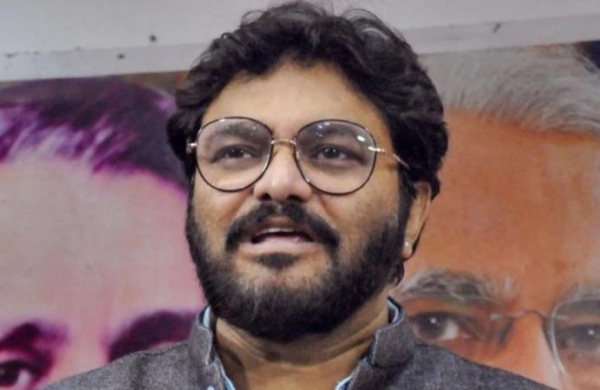 By ANI
ASANSOL: Lashing out at Mamata Banerjee for her “free vaccine” claim, BJP’s Member of Parliament Babul Supriyo on Tuesday urged the West Bengal chief minister to refrain from such “nonsense.”

Addressing mediapersons here on Tuesday, Supriyo further said that the Central government has already announced vaccines free of cost to people. “Prime Minister held video conferencing with Chief Ministers of all states. Of course, all state health workers will have to do the on ground inoculation. I request Mamata Banerjee to not say nonsense like providing free vaccine.”

Banerjee had on January 10 announced that the state government is making arrangements to vaccinate all the people in the state against COVID-19 vaccine without any cost.

Yesterday West Bengal BJP chief Dilip Ghosh had lambasted Mamata Banerjee and accused her of ‘publicising Centre’s schemes and vaccine under her own name’ in the poll-bound state. Ghosh said she wants to publicise the vaccine by renaming it as “Tikashree” or “Mamatashree” ahead of the elections.

West Bengal is gearing up for the upcoming Assembly Election for 294 seats this year. The tenure of the current government in the state of West Bengal is coming to an end on May 30.