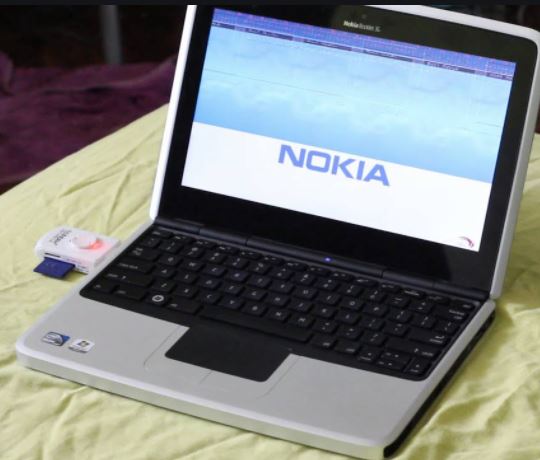 Nokia is about to launch its laptop in the Indian market soon. Nokia’s laptop has recently been spotted on the Indian certification site BIS (Bureau of Indian Standards). It is being speculated that these laptops will be launched in the coming days.

It is believed that these laptops will come with Core i3 and Core i5 processors and will work on Windows 10 operating system. According to the report, the company will launch 5 laptops with i5 processor, while 4 laptops with i3 processor will be launched in the market. The laptop’s RAM and storage capacity are likely to vary.