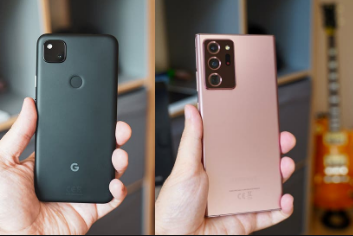 Google has already pushed the full Android 11 update to Pixel devices, with some OEMs already running their own beta phases. As one of the main Android One players, Nokia has now officially confirmed the Android 11 roadmap for their entire lineup.

HMD Global has maintained an impressive track record for keeping devices updated, which is something that many other larger OEMs can’t always claim.

That is one heck of a collection of devices set to get updated to the latest OS upgrade. The firm confirmed the proposed Android 11 rollout to existing Nokia devices over on Twitter, while simultaneously noting that they have released over 1,000 updates in the past 3 years alone.

As all Nokia devices run a relatively clean version of Android One or Android Go, we’d expect the update process to be far easier than competing OEMs. The last few Nokia devices to get updated to Android 10 are now receiving their updates though, which proves that even lean third-party skins still need time to rollout.