No shorts for boys; no jeans, T-shirts for girls: UP Khap diktat 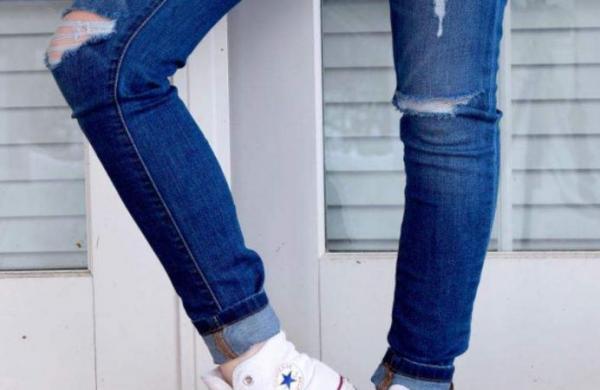 The Khap Panchayat had met in Pippalshah village falling under the Charthawal assembly constituency in Muzaffarnagar in western UP. More than a dozen Khap Choudharys of villages dominated by Rajputs participated in the panchayat to pass the edict.

The Khap heads took the decision in a meeting organised to deliberate upon a fresh reservation pattern of seats in villages panchayats by the state government ahead of the panchayat polls due in April-May.

However, the agenda of the meeting digressed and turned towards social and cultural practices penetrating the society at large.

Majority of the Khap members expressed annoyance over the issues related to changing lifestyles of youths at village level. Taking affront of the fact that the village youth –both grown-ups and boys — are seen taking baths in open wearing half pants and girls and women adorning jeans, pants, skirts and T-shirts.

“These western dresses are not allowed in our society. Our traditional dresses are sarees, Ghagra, salwar-kameez for girls and women and pant-shirts, dhoti-kurta for boys and men,” pointed Thakur Puran Singh, President, Kshatriya Khap Panchayat.

Singh said that the panchayat had decided to ban these western dresses with immediate effect. He even went to the level of asking the Rajputs to boycott those girl schools where skirts or pants-top were part of the uniform. “Anyone violating the panchayat diktat will be ostracized from our villages,” cautioned Singh.

On the issue of fresh and renewed reservation of seats in village panchayats, the assembly of Khaps claimed that the government was reshuffling the reserved seats on its whims and fancies. The Khap body said it would boycott the rural polls next month.

The Khap body also hinted at boycotting the 2022 Assembly polls. However, the final decision regarding this would be taken in the next meeting, said a majority of the Khap heads.