No renewal of 620 private clinics, labs and hospitals in Raipur district 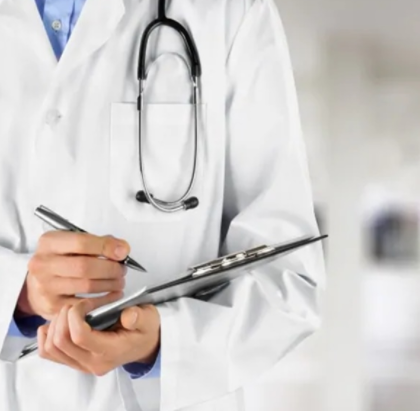 There are about 620 private clinics, labs and hospitals in the district, which have not yet renewed their licenses even after repeated notices. The administration has prepared the list and prepared for action. Everybody will be fined five thousand rupees. According to the information received from the Health Department, under the Nursing Home Act, private clinics, labs and hospitals have to renew their license from time to time.

After application in these, the Health Department, under the rules, inspects the place of treatment, arrangement, fire safety, biomedical waste etc. and decides whether these institutions should be given NOC or not. However, there are many hospitals, clinics and labs operating in the district including the city, which are not following the rules. Far from renewing the license, they have not even registered. There was also apathy about the action by the department. In such a situation, after taking cognizance of the collector, a list of such hospitals, labs and clinics has been made by the District Medical and Health Officer.
According to the information received from the District Health Department, a list of 259 such private hospitals, labs and clinics have been made, which are not following the rules. Also, registration or renewal has not been done. At the same time, other institutions are also being surveyed. After the Collector’s instructions, the process of imposing a fine of Rs. 5000 on all these has been started. If the same is not followed and the license is renewed, the license of the institutions will be revoked.