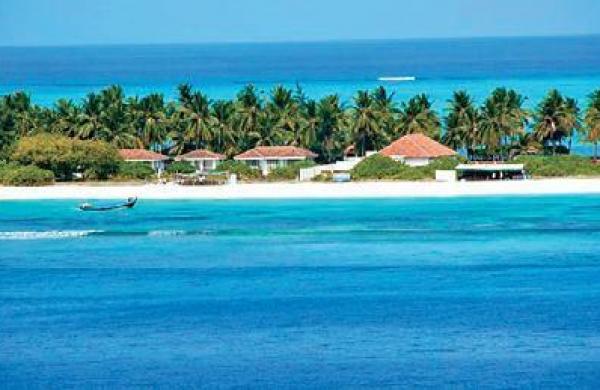 By PTI
NEW DELHI: There is no proposal for granting full statehood to the Union Territory of Lakshadweep, the government informed Parliament Wednesday.

Minister of State for Home Affairs Nityanand Rai said this in a written reply to the Rajya Sabha.

He was asked if the government has considered granting full statehood to Lakshadweep and what steps was it taking to increase the participation of the people of Lakshadweep in the democratic process.

“No such proposal for full statehood for the Union Territory of Lakshadweep is under consideration,” the minister stated.

Adequate institutional arrangements exist for the expression of the democratic aspirations of the people in thinly populated union territories such as Lakshadweep, Andaman and Nicobar Islands, Dadra and Nagar Haveli and Daman and Diu, he said.

“People residing in the UTs elect their Members of Parliament to the Lok Sabha,” Rai stated.

He further added in his reply that the UTs of Lakshadweep, Andaman and Nicobar Islands, Dadra and Nagar Haveli and Daman and Diu also have “a robust two-tier panchayati raj system with village and district panchayat bodies, through which people’s participation in the democratic process is ensured”.

In Lakshadweep, extensive delegation of powers and functions has been made to the local bodies, he said.