No permission from ministry to launch PUBG Mobile India in India 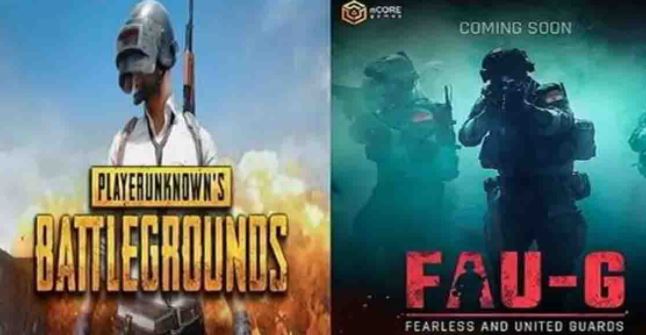 There is bad news for people waiting for PUBG Mobile India, the Indian avatar of popular battle mobile game PUBG. The Ministry of Electronics and Information Technology has not allowed PUBG Mobile India to be launched in India. Actually, the company which publishes the pub game has been trying for a long time to launch the Indian version of this game, but the officials of the ministry are unable to negotiate.