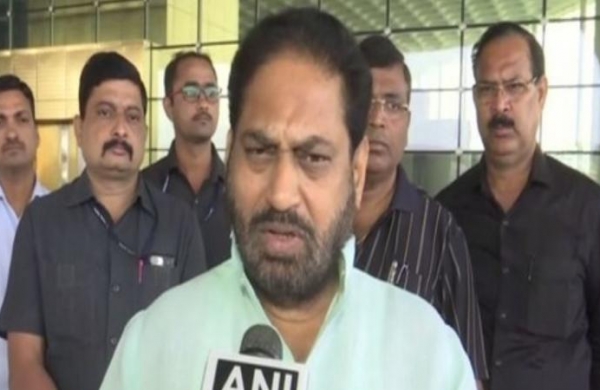 By PTI
AURANGABAD: While the cost of thermal power generation has come down, there will not be any new thermal power project in Maharashtra, state energy minister Nitin Raut said on Friday.

Speaking to reporters in Aurangabad, Raut said the state plans to generate power from solar energy and work for the same is underway.

The state government has plans to generate 25,000-megawatt electricity from solar energy and work is underway on a project for 17,000 megawatts, he said, adding that due to the pandemic the work period may get extended.

Raut further clarified that that there will be no waiver of electricity bills.

“Power companies need raw material, and they take loans and need to repay them.