No Jammu & Kashmir face in Rajya Sabha from February 16 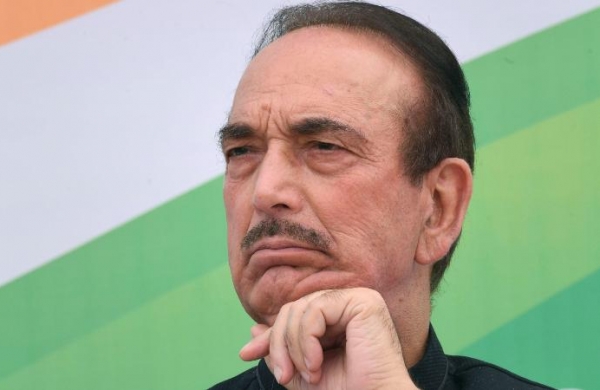 Express News Service
SRINAGAR: With the terms of its four sitting MPs in Rajya Sabha ending by February 15, the Jammu and Kashmir is unlikely to be represented in the upper house any time soon. The likelihood of Assembly election is slim in the near future, meaning a college of elected members cannot be formed to elect representatives to Rajya Sabha.

Jammu and Kashmir presently has four representatives in Rajya Sabha – Ghulam Nabi Azad of Congress, Shamsher Singh Manhas of BJP, Mir Mohammad Fayaz  of PDP, and Nazir Ahmad Laway (expelled from PDP). The terms of Fayaz and Manhas expire on February 10, while the terms of Azad and Laway end on February 15.

After the fall of the then BJP-PDP coalition government on June 18, 2018, the Governor’s rule was imposed in the erstwhile J&K state. After the dissolution of J&K Assembly in November 2018, President’s rule was imposed on J&K on December 19, 2019. After the abrogation of Article 370 and bifurcation of J&K into two Union Territories, the Centre has been ruling J&K through Lt Governor.