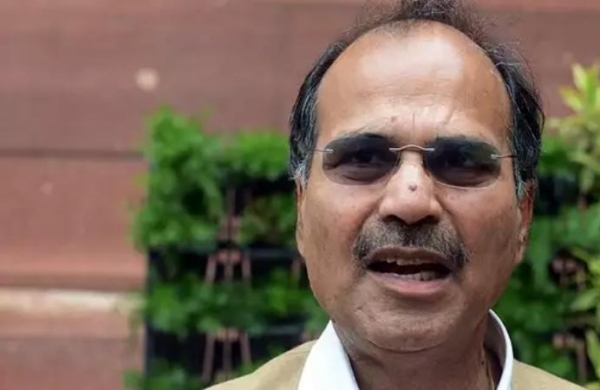 By ANI
KOLKATA: West Bengal Pradesh Congress Committee president Adhir Ranjan Chowdhury on Monday said there was no direct negotiation with Indian Secular Front (ISF) yet and they want to finish seat-sharing matter with Left at the soonest.

“Talks with Left party on alliance is on. We want to finish the seat-sharing matter with the Left soonest. In 2016 we came into an alliance and this time also things are in the same continuation,” said Chowdhury.

Yesterday while addressing the public at Brigade ground, ISF chief and Furfura Sharif cleric Abbas Siddiqui indirectly hinted at Congress saying “you may ask why I spoke about Left only and not Congress, the door is open.”

Meeting on seat sharing between Left and Congress is undergoing.

State of West Bengal would see Assembly elections in eight phases starting from March 27 and concluding on April 29 for its 294 Assembly seats. The counting of votes will take place on May 2.

Importantly Model Code of Conduct (MCC) comes into force immediately after the announcement of the election dates. The commission has made adequate arrangements to ensure effective implementation of MCC guidelines.