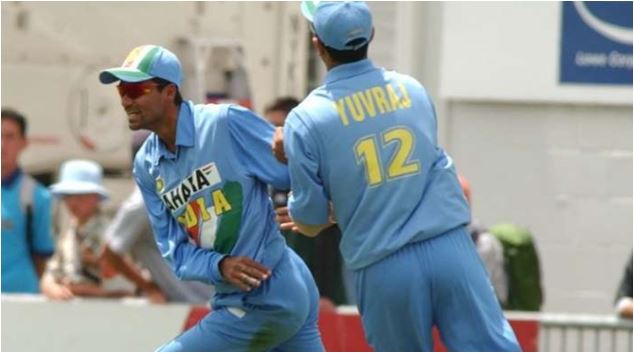 The current Indian team has many good fielders but none of them is a “complete package” like Yuvraj Singh and Mohammed Kaif were, the latter said.

“When we were playing, me and Yuvraj made our mark as good fielders. Today, you will find a lot of good fielders in the Indian team, but I don’t think there is anyone who is a complete package as a fielder. A person who can catch in the slips, who can take a catch at short-leg, can field in long-on boundary by running fast. That package is missing,” said Kaif, who is hailed as one of India’s best fielders.

The 39-year-old named Ravindra Jadeja as a good fielder in the current side, but added that India’s slip catching is an area that leaves a lot to be desired.

“Ravindra Jadeja is a good fielder, in fact as he is adding on the years, his fielding is also improving. But India’s slip fielding isn’t up to scratch.”

.Asked to pick between Virat Kohli and Rohit Sharma, Kaif said Kohli’s batting is of another level but that he likes to watch Rohit more.

“If there are two matches happening in the same city simultaneously and Virat is playing in one and Rohit in another, then I will head to the match featuring Rohit Sharma,” he said.