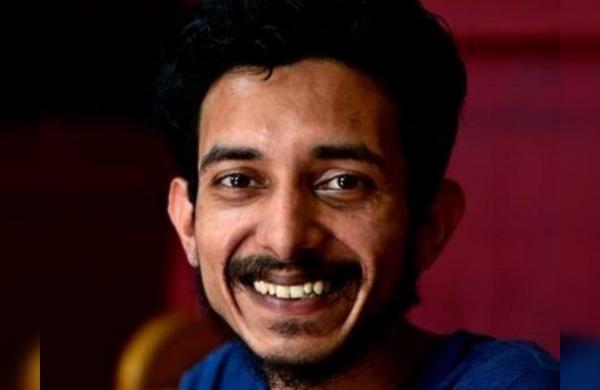 By PTI
MUMBAI: The Maharashtra government told the Bombay High Court on Monday that it will not take any coercive step against activist Sharjeel Usmani if he appeared before the Pune police for interrogation whenever asked to and cooperated with the probe.

The state’s counsel, YP Yagnik, told the court Usmani had been issued a notice under section 41 (A) of the CrPC and added that the police would follow procedure mandated by the section as long as Usmani cooperated.

Section 41 (A) of the Code of Criminal Procedure (CrPC) provides that a person need not be arrested as long as he or she was cooperating with the police’s probe.

And in case one is required to be arrested, the police must give prior notice.

A bench of Justices SS Shinde and Manish Pitale, however, said there was no question of providing protection given that the state had made a statement of following the procedure mandated by section 41 (A).

The bench also accepted the statement made by Desai that Usmani will visit the Pune police for interrogation on March 18.

The bench was hearing a plea filed by Usmani for quashing the First Information Report (FIR) lodged against him for allegedly making hateful speeches before a gathering organised on January 30, 2021 in Pune to commemorate the anniversary of the Battle of Koregaon Bhima.

The FIR was registered on a complaint made by Pradeep Gawade, secretary of Bharatiya Janata Yuva Morcha, for alleged offensive statements made by Usmani against the “Hindu community”, “Indian Judiciary” and “Parliament”.

Nikam said Usmani, in the speech, expressed dissatisfaction with the state and the judiciary, and the court must take a “serious note of the language used by him”.

Desai told HC that while Usmani had not disputed having made the speech, he had not said anything that could be considered as an offence under section 153 A of the IPC that deals with promoting enmity between groups on the grounds of race, religion, etc.

HC will continue hearing the matter on March 22.