No CM face from BJP before elections in Uttar Pradesh, hints OBC leader 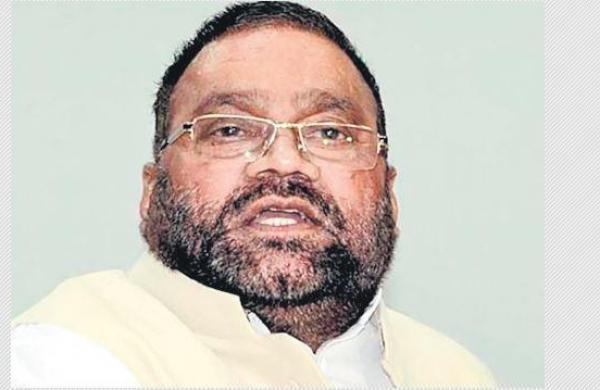 By Express News Service
LUCKNOW: IF the recent statements of  two BJP backward class leaders are anything to go by, the party seems to be planning a repeat of Assam strategy in the Uttar  Pradesh election.The BJP contested without a CM candidate in Assam and later made Himanta Biswa Sarma the new CM.“Our focus is first on winning the 2022 polls, the central leadership will decide the face in the state after electoral triumph and it will be welcomed by all,” UP Cabinet minister Swami Prasad Maurya said.

Maurya, who hails from the OBC category’s Maurya caste, made the  statements just a day after deputy CM Keshav Prasad Maurya too had talked on similar lines. “It’s not me or anyone else in the state, who’ll decide the party’s face in UP, it will be decided by the party’s top brass in Delhi,” he had said.BJP national general secretary (organisation) BL Santosh and UP in-charge Radha Mohan Singh reached Lucknow on Monday for a three-day visit.

Since last few days, the BJP is focussing on bolstering its ties with the non-Yadav OBC castes, as seen in the recent meetings with Apna Dal (S) MP Anupriya Patel and Nishad Party chief Sanjay Nishad.According to informed sources, the BJP leadership is also working proactively for uniting the breakaway faction of Apna Dal led by Anupriya’s mother Krishna Patel by fielding the latter as a ruling coalition’s candidate in the MLC poll.

SP chief Akhilesh Yadav is already working to forge tie ups with Kurmis and Mauryas. The SP already has an alliance with the Jat-dominated RLD.Realising that the SP is working actively to woo the non-Yadav OBC voters, the BJP has started working to prevent any erosion in its OBC vote and going faceless in the polls could be a part of the plan of not annoying any caste in a state which is divided sharply on caste as well as communal lines.