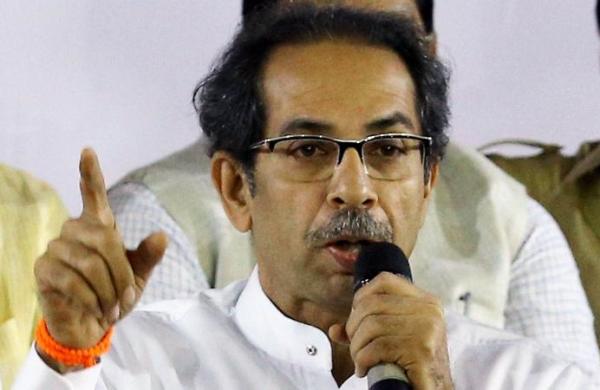 By Express News Service
MUMBAI: The Uddhav Thackeray-led Maha Vikas Aghadi government on Monday expressed displeasure over the Union budget saying that Maharashtra did not receive any major fund for its infrastructure projects as the focus of the budget was on election-bounds states.

Maharashtra Congress president Balasaheb Thorat alleged that the Union budget established a new practice of announcing projects only for the poll-bound states.

“The budget has been converted into an election manifesto. The budget speech of Finance Minister Nirmala Sitharaman makes us question whether this budget is an election manifesto or a sale plan for the government-owned assets. The Union budget neglected states like Maharashtra which provides the highest amount of revenue every year,” said Thorat calling it “step-motherly” treatment by the Centre.

Maharashtra Housing minister and senior NCP leader Jitendra Awhad described the budget in four words — ‘India is on sale’. Awhad said, “Our forefathers in last 70 years developed a lot of infrastructures and profit-making PSUs. But the Modi government has put them on sale. The BJP-led central government is going to sell airports, highways, power distribution channels, parts of the railway goods transport, government warehouses, GAIL, pipeline of Indian Oil, stadiums, plus it will privatize seven ports. It has been selling the country’s assets and defence to private companies,” said the minister.

Former CM Ashok Chavan, who is also a minister in the Maha Vikas Aghadi government, said that the budget has no sense. “This is the directionless budget. The budget rather than giving relief to the honest tax-payers middle class will exploit them further through high taxes. It has also failed to simplify the GST procedure and no vision for employment generations,” said Chavan.

Leader of Opposition and BJP MLA Devendra Fadnavis called it one of the best annual budget that has taken care of all sections of the society. “The budget has made the provision of Rs 5 lakh crore for the infrastructure development, besides there is no rise in taxes despite pandemic situations. It has also focused on the health and proposed a huge amount for the development of health infrastructure,” said the former CM.