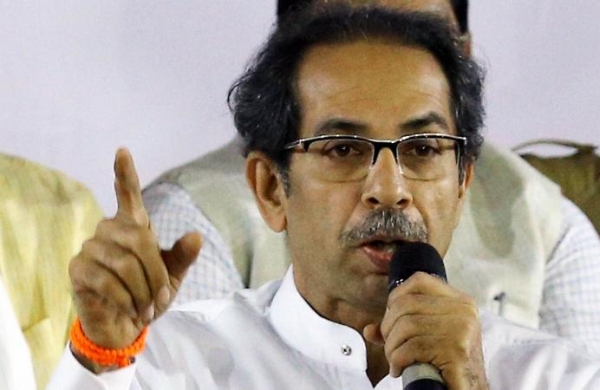 By Express News Service
MUMBAI:  Maharashtra Chief Minister Uddhav Thackeray said on Friday that the current restrictions imposed in the state have helped contain the spread of Covid-19 and that his government is not planning to impose any additional measures.

“Otherwise, the active cases in Maharashtra would have gone up to 10 lakh against the seven lakh today,” Thackeray said about the current restrictions. We are hopeful that soon there will be a decline in the number of active cases. We are better prepared for the third wave of the virus. For the second wave, we were prepared, but no one told us that it will spread much faster and will be deadlier than the first wave,” the chief minister said.