Nitish Kumar can swear in as CM on this date 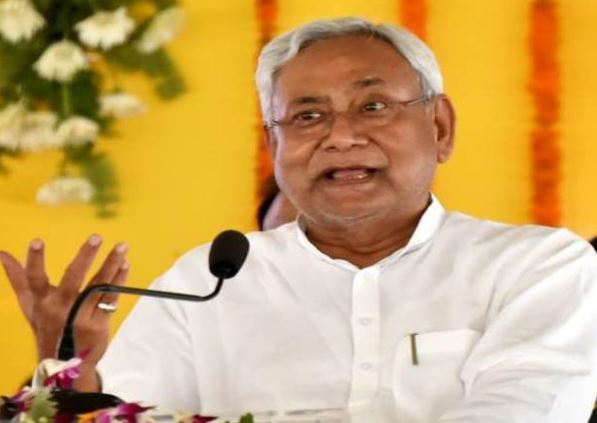 After the ruling National Democratic Alliance (NDA) got a majority in the Bihar Election 2020, all eyes are on the formation of the next government. There is a possibility that a new government may be formed next week after Diwali. Informed sources gave this information on Wednesday and said that JDU President Nitish Kumar (NItish Kumar) will once again become the Chief Minister. Growing on the path of being the Chief Minister for the longest time in Bihar, Nitish Kumar may take oath on Monday, November 16 or after next week.

Earlier, at the end of November, he can send the resignation to the Governor in view of the term of the current government. The record of the longest Chief Minister in Bihar till date is in the name of Shri Krishna Singh, who held this post for 17 years and 52 days. Nitish Kumar has so far lived in this post for 14 years and 82 days. After taking oath as Chief Minister, Kumar’s name would fall into the distinct category of being sworn in as Chief Minister seven times in the last two decades.