NITI Aayog launches report on India’s exports, know – how is the state prepared? 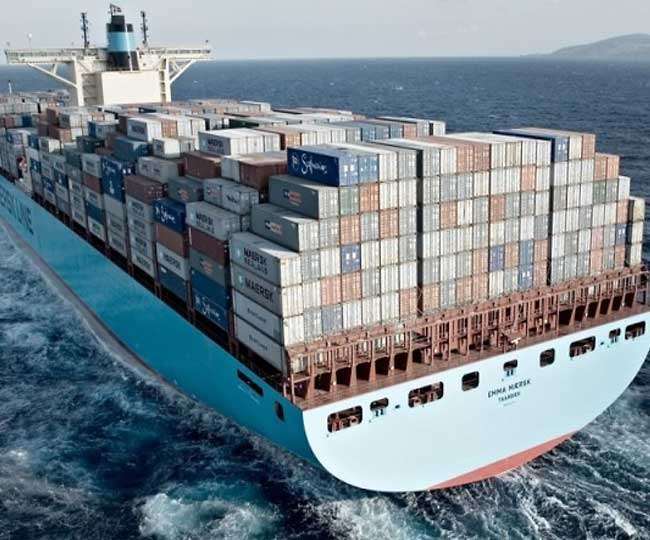 New Delhi, Anurag Mishra / Piyush Aggarwal. NITI Aayog has prepared the ‘Export Preparedness Index’ for the export preparation of the states. The purpose of preparing this report is to review the export ecosystem of the states and union territories of India. This is the first index designed to assess export readiness. Different policies of the states have also been taken into consideration while making this report.

The Export Preparedness Index report of NITI Aayog highlights the importance of exports and its contribution in shaping the economy. Also, the competitiveness of exports at the regional level has also been mentioned. It has been reported in this report that in the case of exports, India is competing with countries like Vietnam, Cambodia, Laos and Philippines.

Gujarat ranks number one in the Export Preparedness Index. It is followed by Maharashtra and Tamil Nadu. Rajasthan tops the land-locked states, while Uttarakhand ranks first among the hill states. Delhi is the best among the union territories.

According to the Economic Survey, Maharashtra, Gujarat, Karnataka, Tamil Nadu and Telangana are the top five states in this case. This report states that Chhattisgarh and Jharkhand are the two plains states which have taken various steps to promote exports. The index measures states and union territories on four key parameters (policy, business environment, export environment and export performance) and 11 sub-scales. Sub-scales also include export promotion policy, export infrastructure, access to finance, transport connectivity and export diversification.

NITI Aayog Deputy Chairman Rajiv Kumar said that exports are an integral part of self-reliant India and efforts will have to be made to increase export share in the country’s GDP and world trade. He said that we will try to double India’s share in world trade in the coming years.