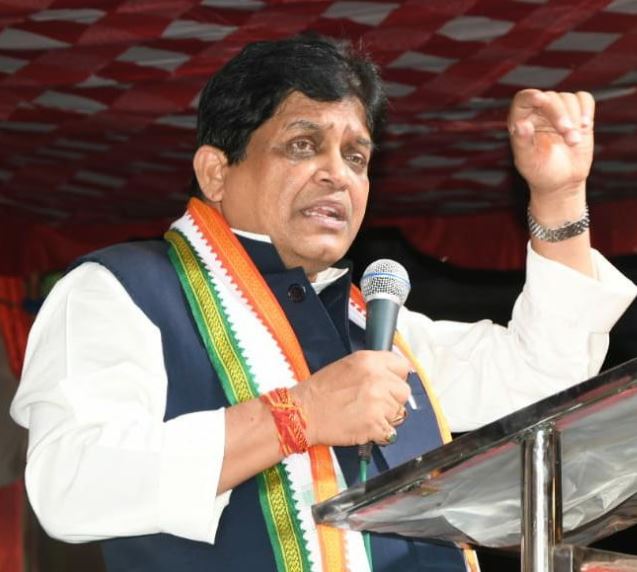 Dahria further said that the state government under the leadership of the Chief Minister is working for the development of all societies and classes. Nishad Samajis live in large numbers in Chhattisgarh. Respecting the sentiments of the Nishad community, the airport at Bilaspur has been named after Bilasa Bai Canteen. Soon this airport will establish international recognition and this will increase the identity of the society. On the demand of the society, Minister Dr. Dahria announced the construction of a compound for the newly constructed building.
Minister Dr. Dahria also gave information about the work being done by the government for the promotion of Chhatigarhi culture and the development of Ramvanagman Path. During this period, people of Nishad community including the district president Khilesh Dewangan, Bhagat Nishad, Punit Nishad, Prahlad Nishad, Komal Sahu and the public representatives of the area were present.