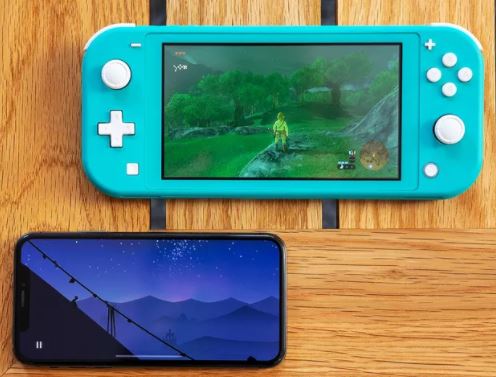 Nintendo has released a new firmware update for the Switch, and for once it actually adds some features to the console’s barebones OS.

The biggest one is a new way to share screenshots and videos directly to your smartphone by scanning a QR code. The process is a little awkward, but it definitely beats the previous method of uploading everything to Twitter or Facebook first.

Other features include automatic cloud save data downloads across multiple consoles, a new “Trending” section of the user page that shows what your friends have been playing, a shortcut to Nintendo Switch Online services on the home screen, and the ability to prioritize downloads. There are also 12 new user icons themed around the 35th anniversary of Super Mario Bros.