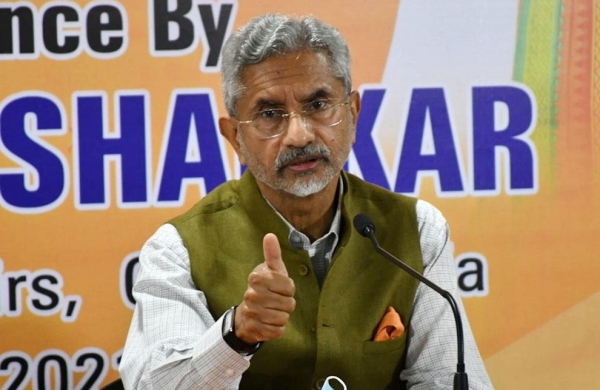 By PTI
AMARAVATI: External Affairs Minister S Jaishankar on Saturday said senior military commanders of India and China have held nine rounds of talks on the process of disengagement of troops in eastern Ladakh and the parleys will continue in future also.

Addressing reporters in Vijayawada, he said so far there was no “visible expression” of the talks on ground.

“The disengagement talks, because it is a very complicated issue, because it depends on troops, you have to know the geography (like) which position and what is happening, this is being done by the military commanders,” he said.

He was replying to a query on whether there would be any ministerial level talks between both the countries on skirmishes between troops of the Asian giants.

China and India are locked in a military standoff in eastern Ladakh since May 5 last.

The two countries have held several rounds of military and diplomatic talks to resolve the face-off, but no significant headway has been made so far.

“So, military commanders have held nine rounds of meetings so far. We believe some progress has been made, but it is not, in a kind of situation where there is a visible expression of that on the ground,” he said.

Jaishankar said he and Defence Minister Rajnath Singh held parleys with their counterparts of China last year and agreed that they should disengage in some parts.