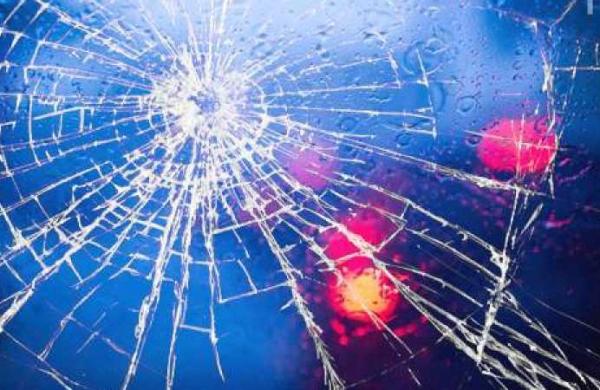 By PTI
SHIMLA: Nine people were killed and as many injured as a private bus fell into a deep gorge in Himachal Pradesh’s Chamba district on Wednesday, Deputy Commissioner D C Rana said.

The DC said the accident occurred at Colony Morh in Bhanjraru of Churrah tehsil in the morning when the private bus bearing registration number HP73A 1316 and operated by Happy Bus Service fell into the gorge while going from Bondedi to Chamba.

During the ongoing budget session of the state assembly, Chief Minister Jai Ram Thakur told the House in the afternoon that he has ordered an inquiry to ascertain the exact cause of the accident.

Expressing grief over the deaths in the accident, the chief minister informed the House that the bus fell into about a 200-metre-deep gorge near Colony Morh at 10.15 am.

The injured have been rushed to Chamba Medical College, Thakur said.

The DC said an inquiry into the causes of the accident would be carried out by the SDM Tissa.

A total of 18 people were on the ill-fated bus.

Of them, nine died while as many were injured, he said adding three of them are critical.

Immediate relief of Rs 20,000 and Rs. 5,000 has been given to family members of the deceased and injured persons respectively, he added.