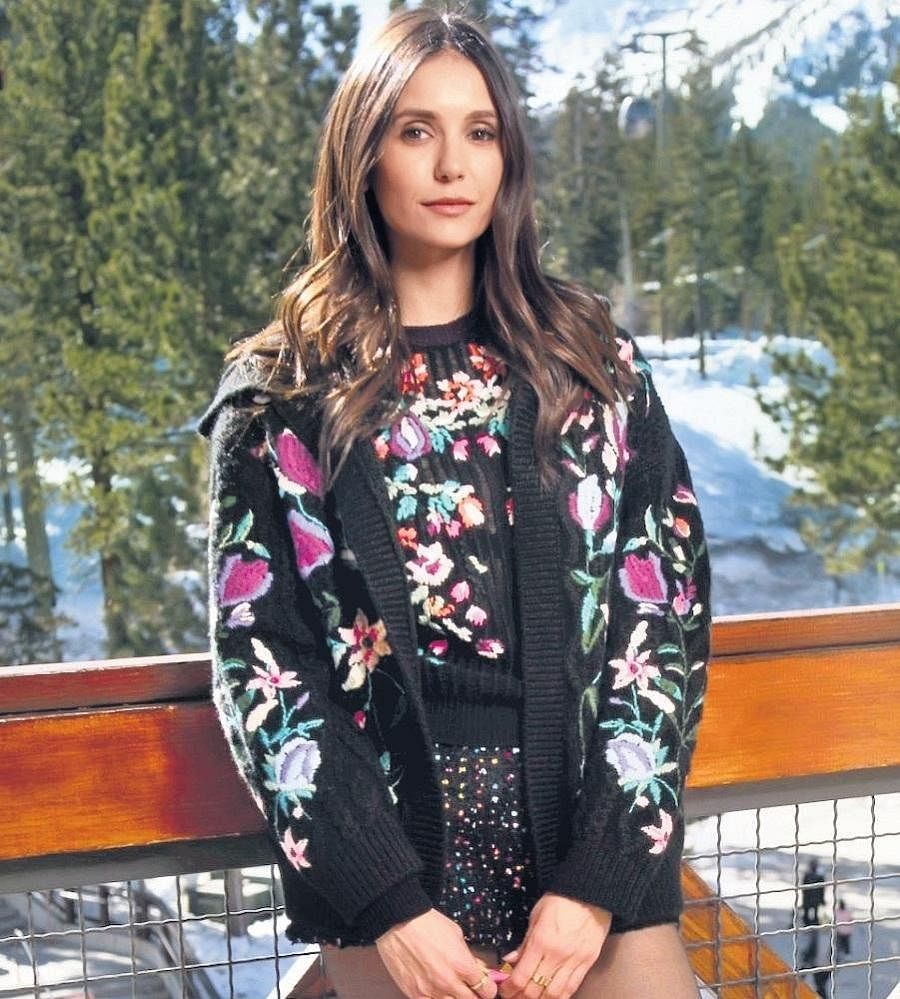 Actor Nina Dobrev will star alongside Aaron Eckhart in the upcoming action-thriller The Bricklayer. Written by Hanna Weg and Matt Johnson, the film is set to be directed by Cliffhanger-director Renny Harlin. In the film, someone is blackmailing the CIA by assassinating foreign journalists and making it look like the agency is responsible.

As the world begins to unite against the US, the CIA must lure its most brilliant and rebellious operative out of retirement, forcing him to confront his checkered past while unraveling an international conspiracy.

Avi Lerner, Trevor Short, Boaz Davidson, and Tanner Mobley from Millennium are executive producers. The film will begin production next month in Europe.

Here is why Justin Beiber issued an apology to Instagram user