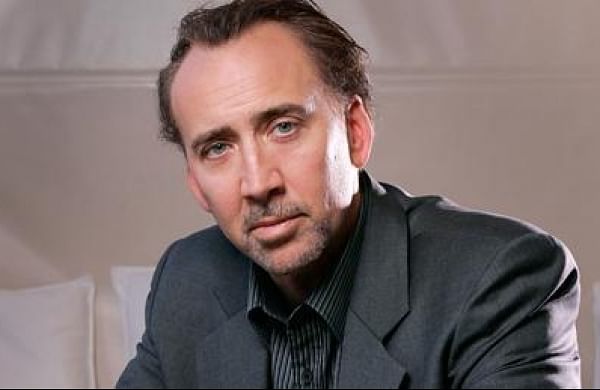 LOS ANGELES: Hollywood star Nicolas Cage says he doesn’t like to be called an “actor” as he feels the word implies that he is a “great liar”.

Cage, known for hits such as “Wild At Heart”, “Leaving Las Vegas”, “Con Air”, “Face/Off”, “Adaptation” and “Ghost Rider”, told Variety that he would rather be referred to as a “thespian”.

“For me it always implies, “Oh, he’s a great actor, therefore he’s a great liar.’ So with the risk of sounding pretentious, I like the word ‘thespian’ because thespian means you’re going into your heart, or you’re going into your imagination, or your memories or your dreams, and you’re bringing something back to communicate with the audience,” the 57-year-old actor said.

In recent years, Cage has earned a reputation for delivering “over the top” performances in films like “Mandy” and “Pig”, but he said it was all intentional.”It was my aunt Talia Shire who first said to me, ‘Naturalism is a style. And I was also a big believer in art synchronicity, and that what you could do with one art form you could do and another meaning. You know, in painting, for example, you can get abstract, you can get photorealistic, you can get impressionistic, why not try that with film performance?” he added.

Asked whether or not his performances ever go over the top, Cage replied, “Well, when they say that to me, I say, You tell me where the top is and I’ll tell you whether or not I’m over it.”