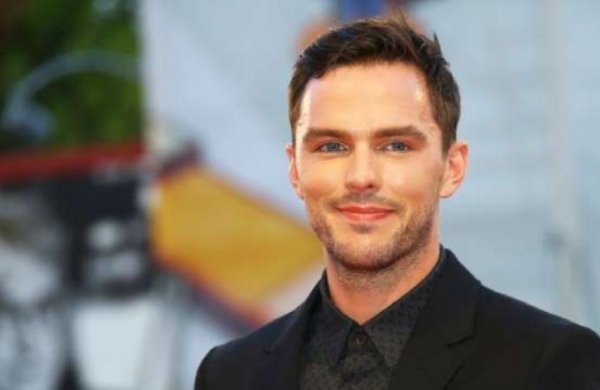 By Express News Service
We had earlier reported that a dark comedy titled The Menu is in development at Searchlight Pictures, with Anya Taylor-Joy, Ralph Fiennes and Hong Chau on board.

The project has now added actor Nicholas Hoult to its cast.  Mark Mylod, known for his work on shows such as Game of Thrones and Succession, will direct the film.

The script of the film has been penned by Will Tracy and Seth Reiss. Said to be a psychological thriller with a liberal dose of dark comedy, the film is set in the world of unusual culinary culture.

The Menu revolves around a young couple who visit an exclusive restaurant on a remote island where a famous chef has prepared a grand tasting menu. Taylor-Joy will play one half of the couple, while Fiennes will play the chef.

Oscar-nominated filmmaker Adam McKay will produce the film under his Hyperobject Industries banner along with Betsy Koch. Hoult next will be seen starring in season 2 of the comedy series, The Great. Hoult was most recently seen in Taylor Sheridan’s Those Who Wish Me Dead, alongside Angelina Jolie. His other film and TV credits include The Favourite, the X-Men franchise and Mad Max: Fury Road, among others.