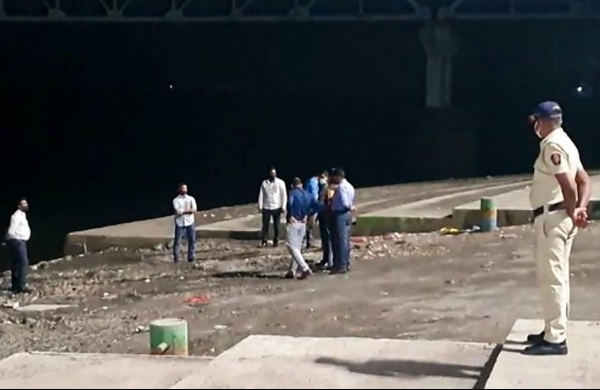 The NIA, which has now taken over both the Ambani security scare case as well as the Hiran murder matter, got further custody of Waze till April 3 earlier in the day.

In the evening, some seven or eight officials took Waze to the spot where Hiran’s body had been found on March 5, a local police official said.

On Wednesday, the NIA had taken custody from the Maharashtra Anti Terrorism Squad (ATS) of suspended police officer Vinayak Shinde and cricket bookie Naresh Gaur in the Hiran case.

Waze was arrested by the NIA on March 13 in connection with the Scorpio with gelatin sticks and threat letter found near industrialist Mukesh Ambani’s house in south Mumbai on February 25.

Hiran had claimed that this Scorpio had been stolen from his possession a week earlier.