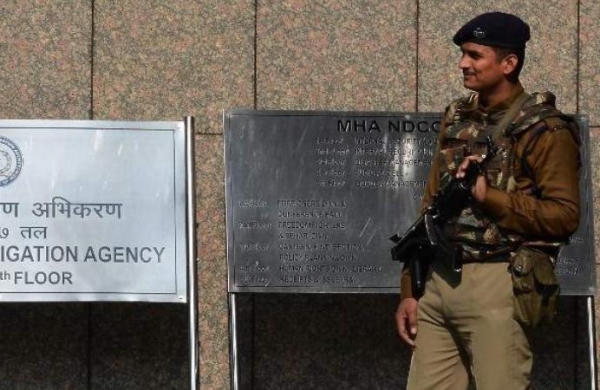 By ANI
NEW DELHI: The National Investigation Agency (NIA) has started its probe in connection with Mizoram explosive recovery case, the agency said on Saturday.

The anti-terror agency took over the probe on Thursday and re-registered the case after the Ministry of Home Affairs (MHA) handed it over the investigation of the matter.

The case was registered at a time when a border dispute between Mizoram and Assam began on July 26.

In this explosive case, the Assam Rifles on June 22 apprehended two persons and recovered a large haul of war-like stores being smuggled to Myanmar.

The recoveries include 3,000 special detonators in six cartons, 925 electric detonators in 37 packets, 2,000 meters length of fuze in four boxes, and 63 sacks of explosives substance, each sack containing 10 packets each of 2.08 kg of Class II Category – ZZ explosive powder weighing a total of 1.3 tonnes.

Officials suspected that the explosives were believed to be transported from Mizoram to Myanmar for use by the Chin National Army (CNA) against the Myanmar army.

The operation was carried out by the Serchhip Battalion of 23 Sector Assam Rifles, under the Headquarters Inspector General Assam Rifles (East) in the Farkawn road track junction area in Mizoram based on specific information. The recovered items and apprehended persons were handed over to the Dungtalang police station and a First Information Report (FIR) was registered there.

Smuggling is a major concern in Mizoram, which shares a long border with Myanmar.