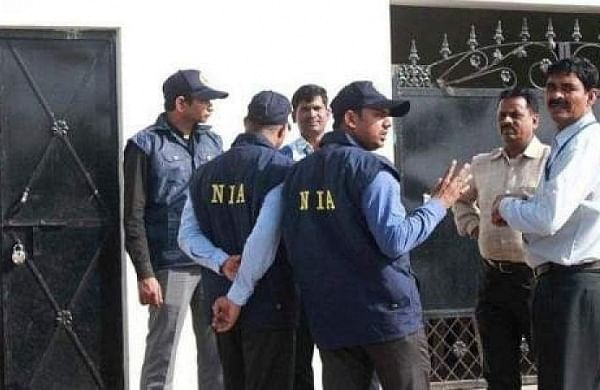 NEW DELHI: The National Investigation Agency (NIA) on Thursday announced rewards ranging from Rs 4 lakh to 8 lakh for “information of importance” on insurgents involved in the attack that killed an Assam Rifles colonel and his family in Manipur last November.

The 10 insurgents allegedly involved in the November 13, 2021 attack belong to the banned People’s Liberation Army (PLA) and the Manipur Naga People’s Front (MNPF).

A spokesperson of the NIA said any person with “information of importance” on the suspects leading to their arrest or apprehension will be rewarded.

On November 13 last year, PLA and MNPF insurgents attacked a convoy with arms and explosives near Sialsih village on the India-Myanmar road under the Singngat Police Station of Manipur’s Churachandpur district.

The attack resulted in death of five Assam Rifles personnel, including its Commanding Officer Colonel Viplav Tripathi, his wife and son.

Those wanted for the incident include self styled Lt Col Chaoyai and Lt Col Sagolsem Inaocha.