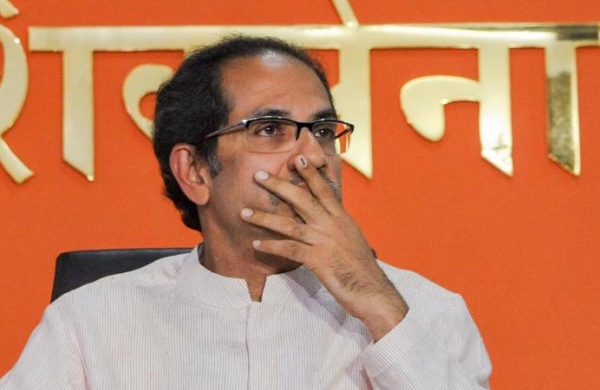 Express News Service
NEW DELHI: Two days after a major fire claimed the lives of 10 babies at a Maharashtra government hospital, the National Human Rights Commission (NHRC) has asked the state government to hand it over the fire audit reports of hospitals in the state.

Calling the incident a “serious issue of violation of human rights”, the NHRC said the state cannot escape from its responsibility. Taking suo motu cognisance of media reports about the incident, the rights panel sought a detailed report from Maharashtra authorities within four weeks.

The Commission issued notices to the Chief Secretary and the DGP, stating the accountability of negligent officials must be fixed, with retrospective effect. “The DGP is also expected to inform the Commission about the outcome of the investigation being conducted by the police. The government’s report must contain the fire audit reports of various hospitals in the state as well as what measures have been taken or contemplated to be taken by the state against the erring or negligent officers/officials so that they cannot go with impunity,” the rights panel said.

In a letter, the NHRC said monetary relief alone is not sufficient to compensate the kin. “It is imperative to ensure that the support systems in various hospitals in the state must provide adequate care and attention to the patients,” it said.