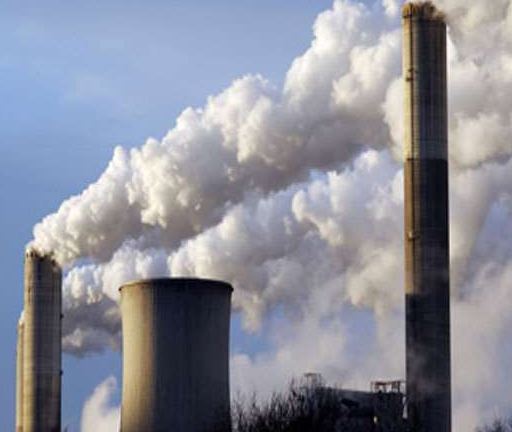 The National Green Tribunal has sought answers from the state government on air pollution in Kolkata and Howrah. The writ filed in the NGT states that old vehicles have a major role in this air pollution, including government vehicles. The Division Bench of Justice SP Wangdi and expert member Saibal Dasgupta has given this order.

They will have to file their report before the next date, that is, January 8. Its copyee will also have to give advance to the petitioner. The Division Bench has said that this writ shows that despite the action in this direction, this problem still remains. The Division Bench has said that the state government, especially the transport department of the state government, the environment department and the state pollution control board should look into the issues raised in the writ.

The Division Bench stated that orders were given in several cases, including Subhash Dutt v. Government of West Bengal, regarding air pollution in Kolkata and Howrah. Recently, instructions have also been given to implement them in a case.