NGO willing to work in the field of food processing and value addition of forest products will get all possible support: Mr. Bhupesh Baghel 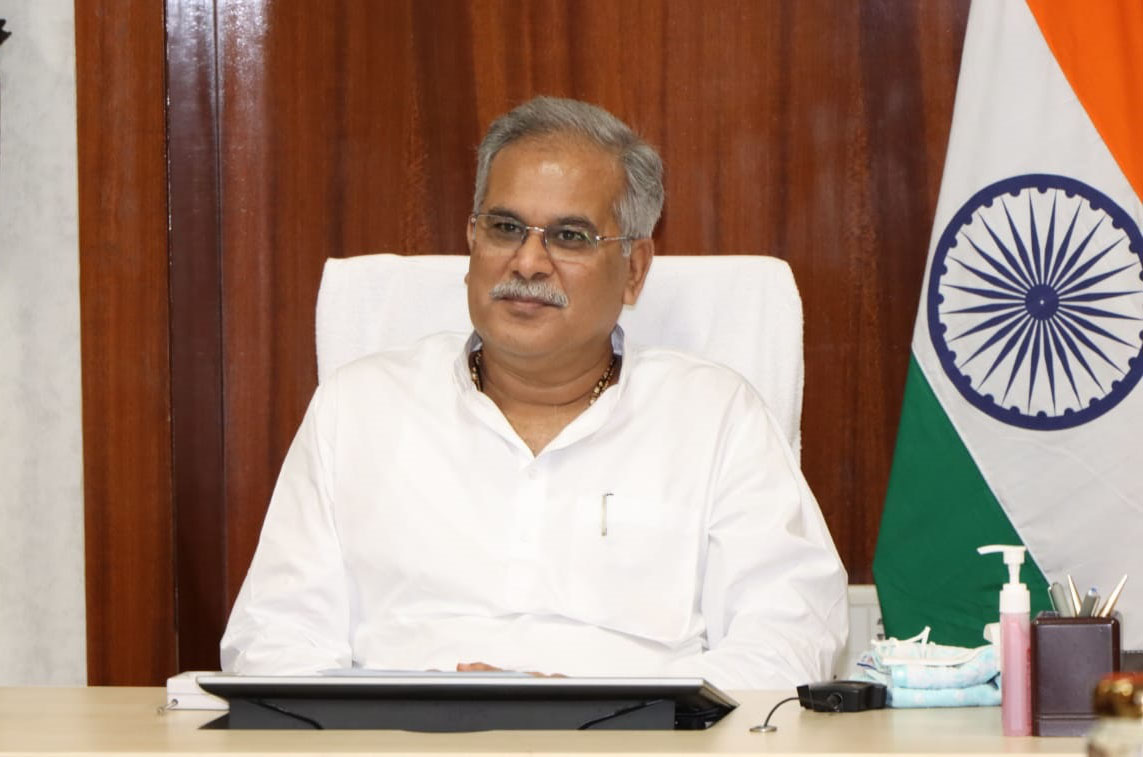