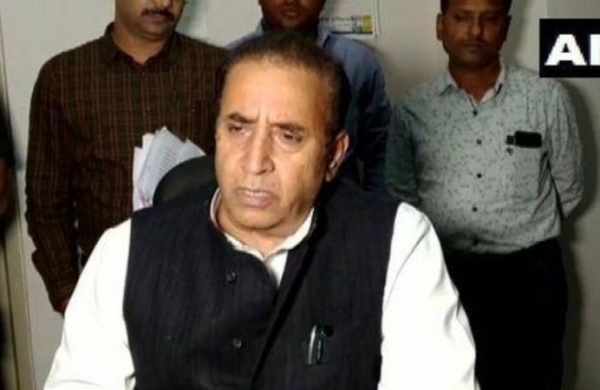 By PTI
PUNE: Maharashtra Home Minister Anil Deshmukh on Saturday said the cause of the fire incident at the Bhandara district hospital in which ten infants died will be investigated by experts from the National Fire Service College (NFSC) and the VINT in Nagpur.

Ten newborn babies died after a fire broke out in the Special Newborn Care Unit of the hospital in the early hours on Saturday while seven new born babies were rescued.

Speaking to reporters in Nagpur, Deshmukh described the fire incident as unfortunate and heart-wrenching.

“The government has ordered a high-level probe to find out if a short circuit or the air conditioner malfunctioning was the reason.

Experts of NFSC and the Visvesvaraya National Institute of Technology (VNIT) will conduct investigation.

It will also be probed whether the fire audit was conducted at the hospital. The guilty will not be spared. The strictest possible action will be taken against the culprits,” he said.

Meanwhile, terming the incident as “painful”, Deputy Chief Minister Ajit Pawar said a stern punitive action will be taken against persons responsible for the blaze.

“The incident is shocking and painful. State health minister Rajesh Tope has gone to Bhandara to take the stock of the situation,” Pawar told reporters in Pune.

The deputy chief minister said the state government has decided to give ex-gratia of Rs 5 lakh to the kin of the deceased infants.

“A detailed inquiry has been ordered into the incident and clear instructions have been given to conduct an audit of all hospitals that are equipped with neonatal intensive care units to prevent a repeat of such incidents,” Pawar said.

Given that it was a care unit, someone should have been posted on duty round the clock in the ward, the DCM said.

“Before drawing any conclusions about what triggered the fire, a detailed enquiry will be conducted into the incident.

A team from National Fire Service College has arrived at the hospital to inspect the site,” Wadettiwar said.

A team from VINT has also been called for inspection, he said.

He further said a nurse present at the ward played an important role in rescuing seven babies from the fire.

All hospitals in the state require advanced fire safety equipment and fire audits need to be conducted at all hospitals every three years, the minister added.