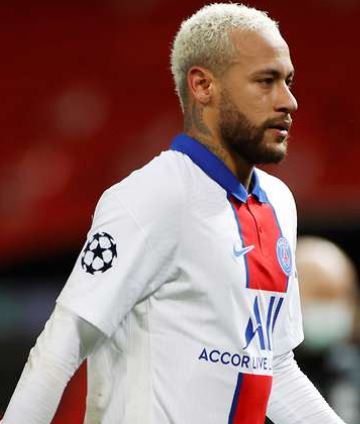 The Red Devils’ progression will now depend on their trip to RB Leipzig in the final game of the Champions League group stages.

Danilo subsequently deflected Marcus Rashford’s shot into his own net. Those strikes sandwiched the biggest flashpoint of the night, when Fred only received a yellow card for a headbutt on Leandro Paredes.  The midfielder was ultimately dismissed in the second half, though his tackle on Ander Herrera on that occasion looked clean.

Fred wasn’t the only United player to be involved in an altercation. Scott McTominay’s challenge on Neymar infuriated the PSG forward and they were seen having a heated exchange as the two teams headed off for half-time.

After the break, David de Gea kept United in proceedings on a number of occasions, including with a fingertip save to deny Mitchel Bakker.However, the stopper could only put the ball out for a corner and Marquinhos scored from the resulting set piece.

Kylian Mbappe raced through and almost put United to the sword in the final minute of regulation time. But the night belonged to Neymar and it was the 28-year-old who got the Parisians’ third.

The goal itself wasn’t spectacular, but he deserved huge credit for orchestrating the move with a superb bit of skill and a dribble into United’s half.