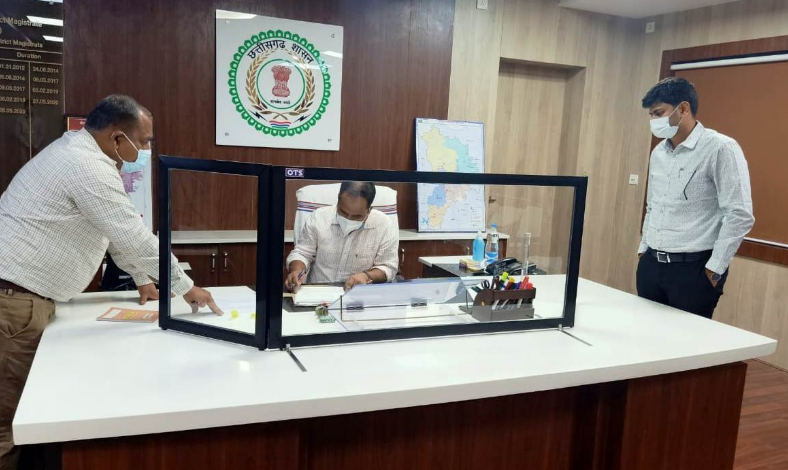 The Government of Chhattisgarh has issued a new posting order of two officers of the Indian Administrative Service. Under which, Mr. Gaurav Kumar Singh has taken charge as the new Collector of the district today. The newly posted Collector was the Chief Executive Officer of the District Panchayat, Raipur. Gaurav Kumar Singh has been posted as the new collector of Surajpur district. Zilla Panchayat CEO Mr. Rahul Dev was present during his assuming office. At the same time, Ranveer Sharma has been posted as Joint Secretary in the Ministry, transferring from Collector Surajpur.