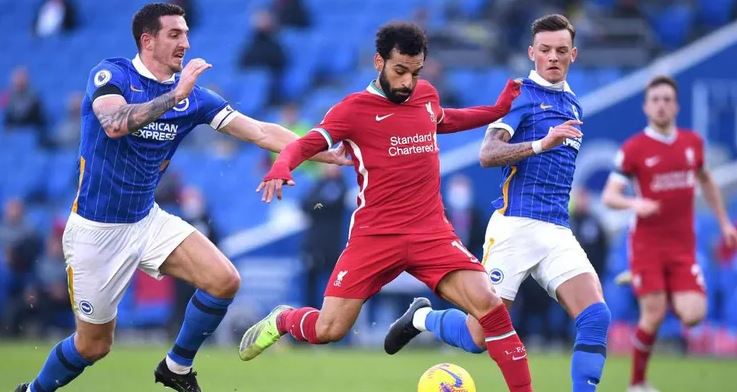 It will be an interesting encounter as Liverpool take on Newcastle in an away game on Wednesday. With just one loss from the 15 games they have played so far, the defending champions will be looking to break multiple team records at St. James’ Park. The most major record on the line is that a win in this game may help Liverpool record their best-ever run against Newcastle – a total of 6 games won on the trot. The game is also expected to be a high scoring one – Liverpool have scored more goals against Newcastle than any other team – and in the last 68 games between the two teams, not a single one has been goalless.