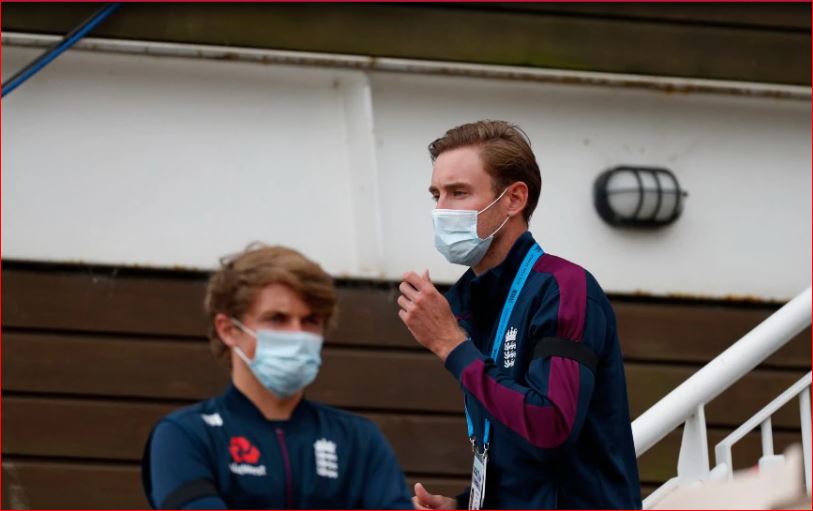 The answer to many of these questions lies in the Covid-19 numbers prevailing in the various cricket-playing nations across the world.

We analyze the spread of the pandemic in the 9 major cricket playing nations of the world – India, Pakistan, Sri Lanka, Bangladesh, New Zealand, Australia, England, South Africa and the West Indies.

India has the maximum case-load and fast approaching 1 million Covid-19 cases. It has seen a dramatic rise in the number of cases post the lockdown ended on May 31. From a cumulative 1,90,648 cases on 31 May, the country has recorded a staggering 7,46,914 cases in the last one and half months. Only USA and Brazil have a higher number of cases than India.

However, in terms of Incidence Per Million, it is South Africa which, with 5,027 cases per million of its population, is the worst-affected.

South Africa’s cases started surging alarmingly since July and the country has recorded 10,000-plus cases continuously for the last 6 days with its peak on July 9 (13,674 cases).

While New Zealand has the least number of cases, Sri Lanka’s Incidence is the lowest amongst the 9 nations relative to the size of its population.

New Zealand did not report a single new case from May 20 to June 15 but has since then seen a few single-digit daily infections erupt sporadically.

The 15 nations of the Caribbean that make up the West Indies comprise of only 1,802 cases collectively. Of these, Jamaica accounts for approximately 42% of the total cases – the highest in the Caribbean.

Trinidad and Tobago has only reported a total of 133 cases (7% of the total) and also has the lowest Incidence Per Million of 95 in the Caribbean.

Not surprisingly, it has been chosen as the venue for the Caribbean Premier League (CPL) to be held in August, 2020.